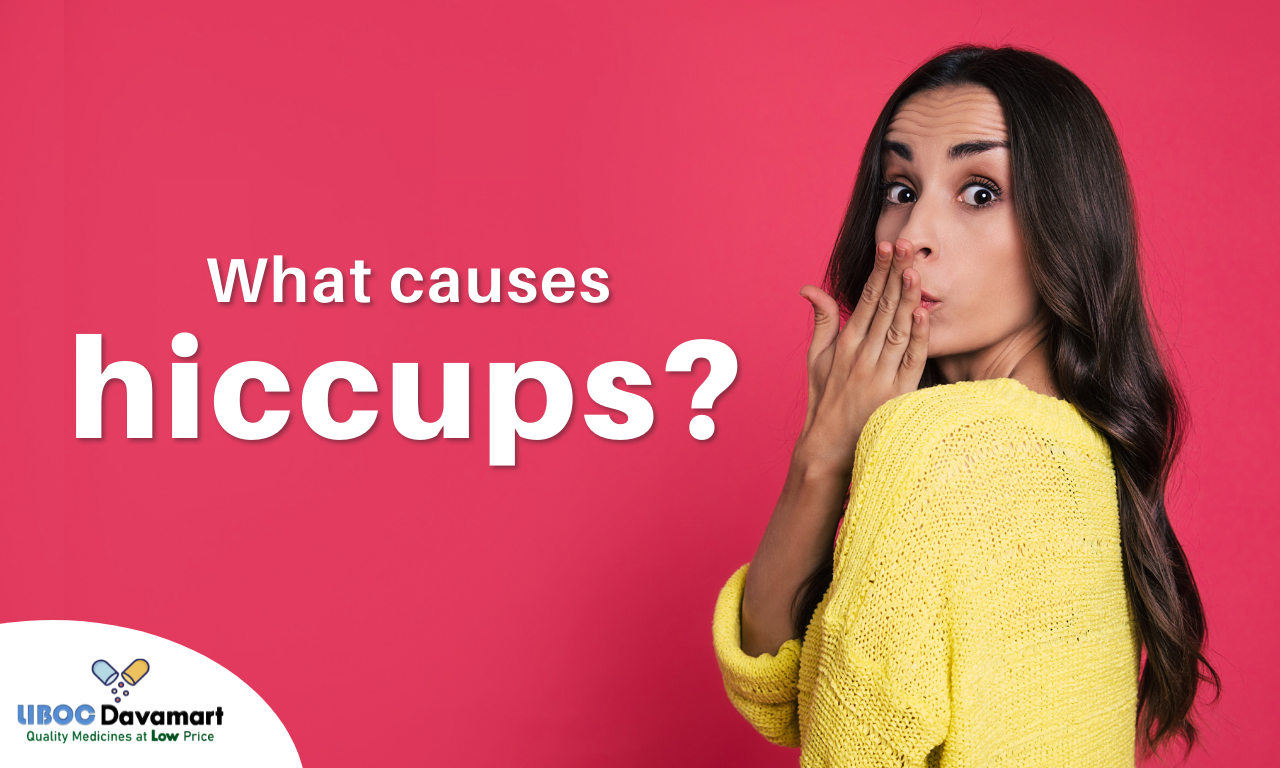 Did you know? A person named Charles Osborn began to hiccup in 1922 after a pig fell on top of him. He wasn’t cured until 68years later which means he hiccupped for some 595,680,000 and is now listed by Guinness as the world record holder for the longest bout of hiccups.

The main culprit behind hiccups is Diaphragm. It is a dome-shaped muscle below the lungs that we use to inhale and exhale air.

It begins with an involuntary spasm or sudden contraction of the diaphragm to take a quick breath of air. The sudden rush of air causes the glottis a flap inside your vocal cords to shut abruptly stopping the air from entering the windpipe and reaching the lungs causing the strange little sounds without any warning: “Hic” “Hic” ”Hic”

The most common causes of hiccups are:

Most of the time the hiccups go on its own but sometimes it gets tough to get rid of it and we try home remedies to stop hiccups.

Some of the easy and common home remedies to stop hiccups are:

Same as adults babies also get hiccups though it just happens and cause no harm to the baby’s health, there are certain things you can do to relieve your baby from hiccups.

Despite all the remedies for curing hiccups, there is no guarantee that any of these temporary solutions work better than the other or will surely help to stop hiccups.

When are hiccups a topic of concern in babies?

It's typical for a baby under the age of 12 months to have a lot of hiccups. However, if your baby's hiccups are bothering him or making him upset, you should consult your doctor.

It is said that hiccups do not cause any harm to the health and most cases of hiccups resolve themselves in a short time and rarely need medical attention.

You can seek help from a doctor in case your hiccups last for more than 3 hours or cause disturbance in your eating and sleeping habits. Also, if you have stomach pain, fever, shortness of breath, vomiting, or cough up blood with your hiccups, see your doctor immediately.

Hiccups that lasts for days, weeks, or even years might be a sign of something more serious. Certain lung or brain diseases can occasionally impair the diaphragm's function, making the person prone to hiccups. Hiccups can also be caused by surgery or certain drugs.

The following are some of the diseases, conditions, and medications that can cause hiccups to occur often or for an extended period of time: 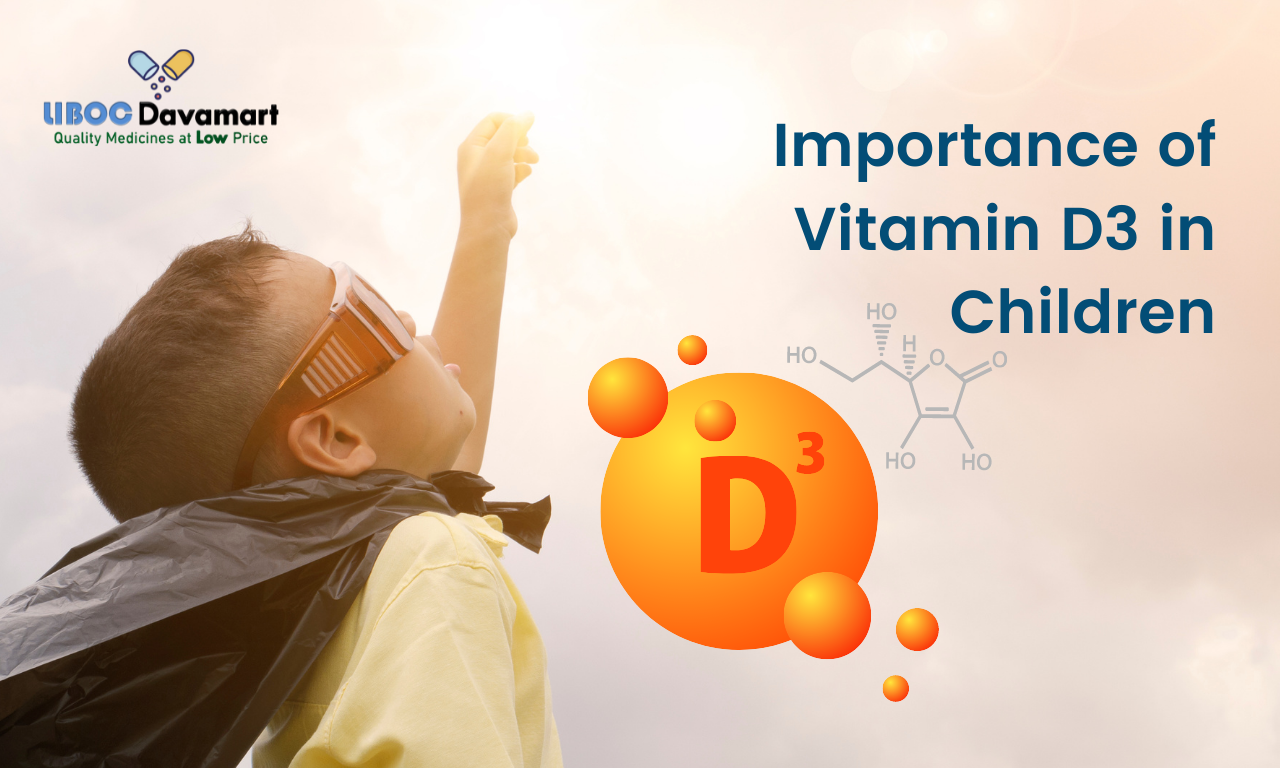 Importance of Vitamin D3 in Children 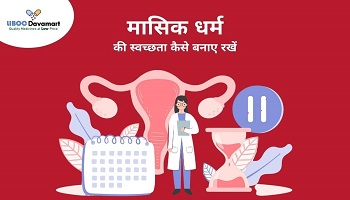 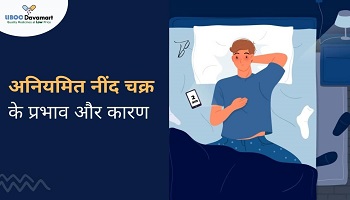 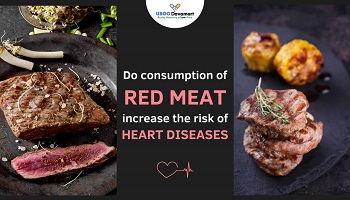 Do consumption of red meat increase the risk of heart diseases? 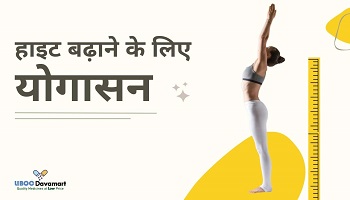 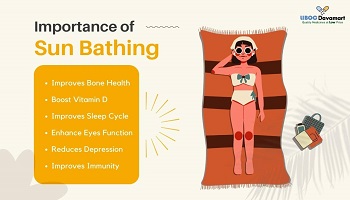 Importance of Sun Bathing in Winters 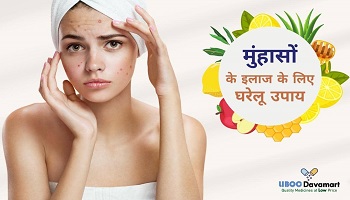 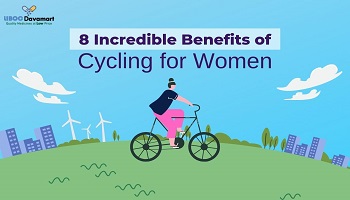 8 Incredible Benefits of Cycling for Women 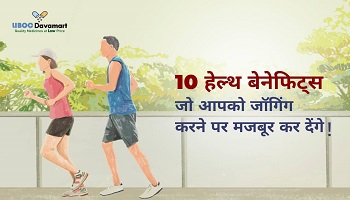 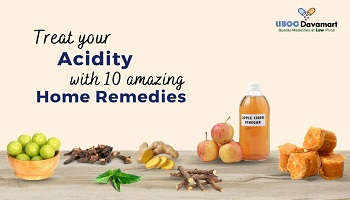